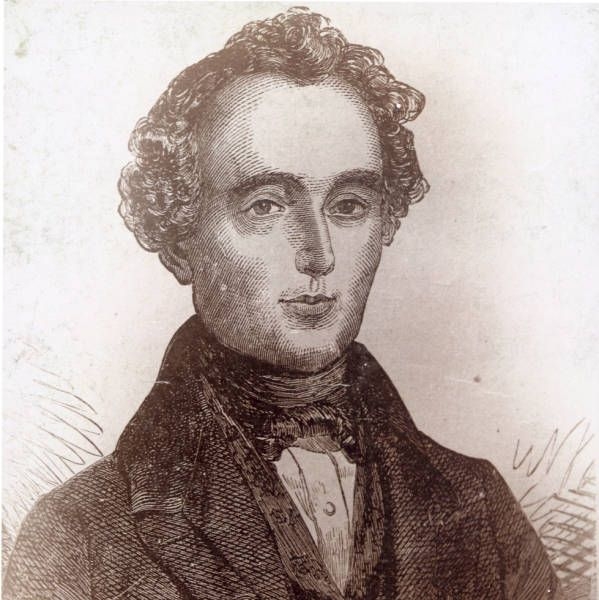 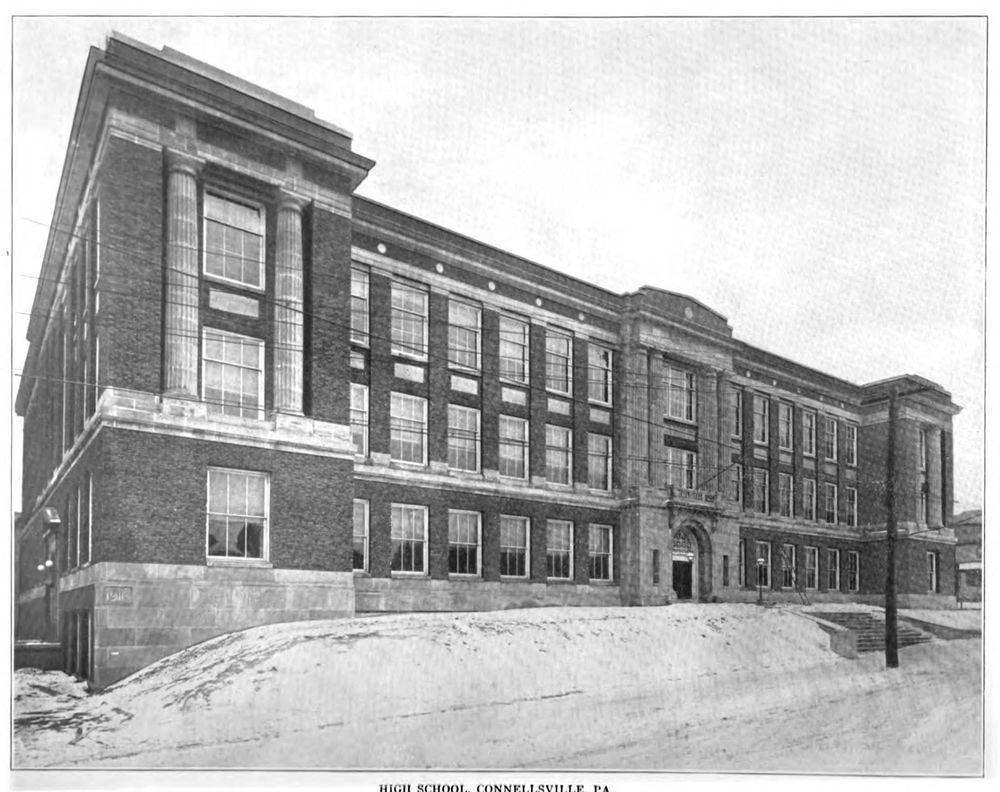 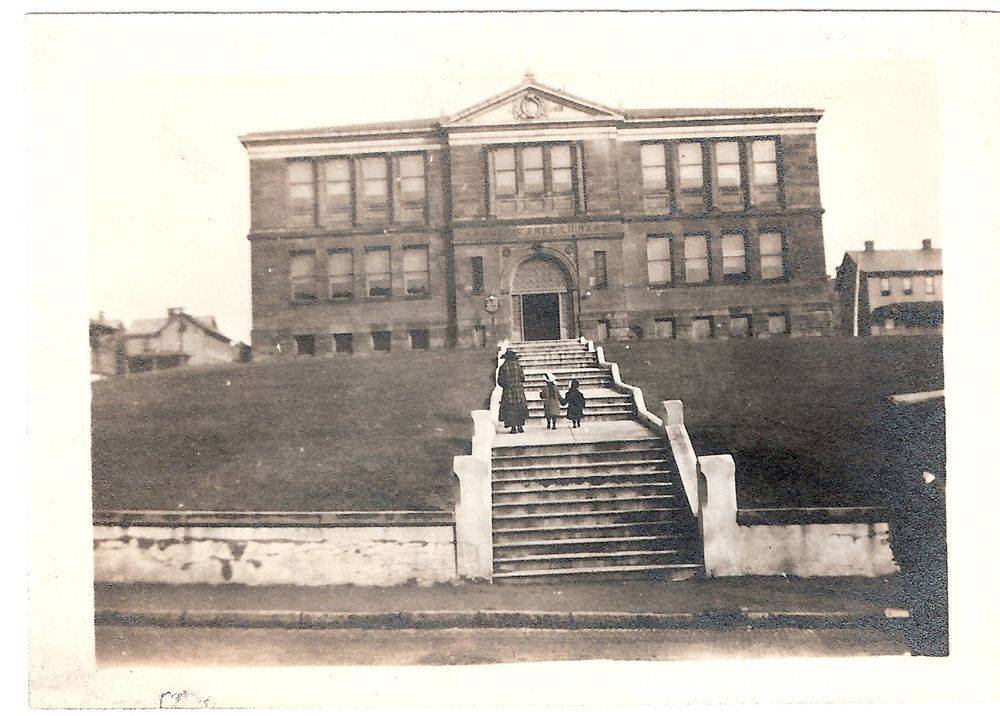 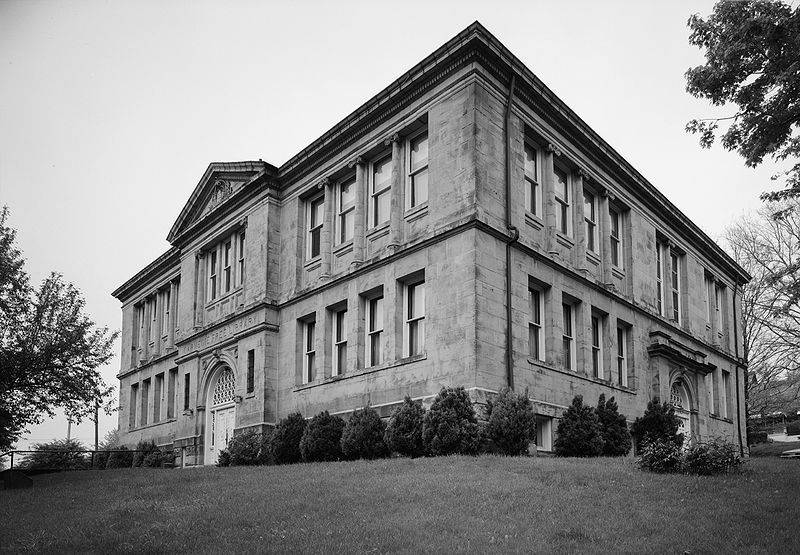 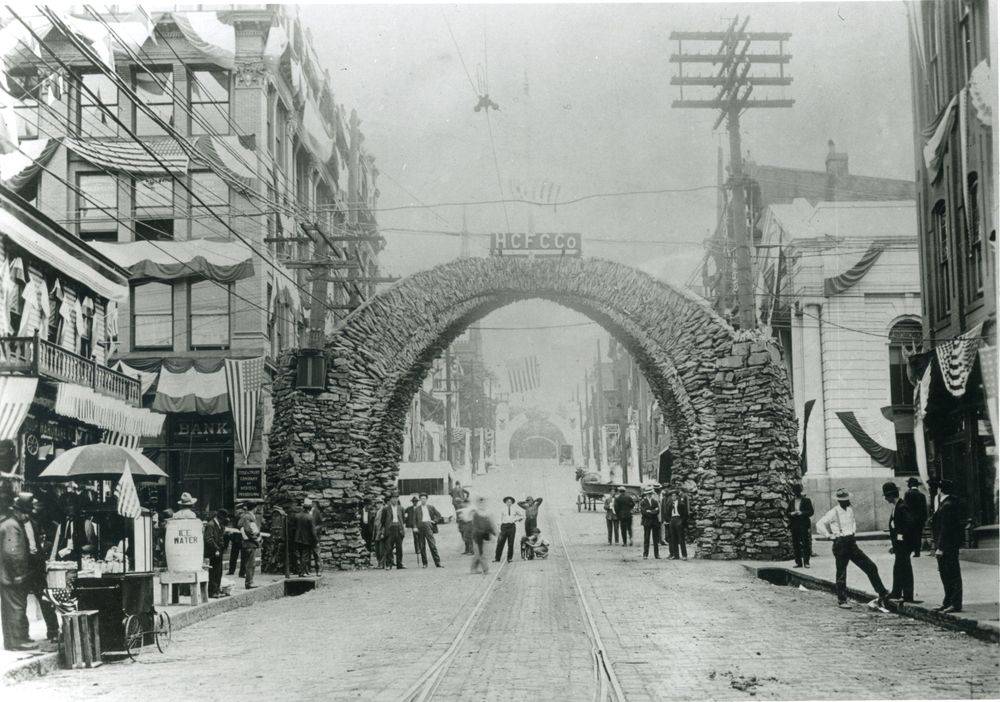 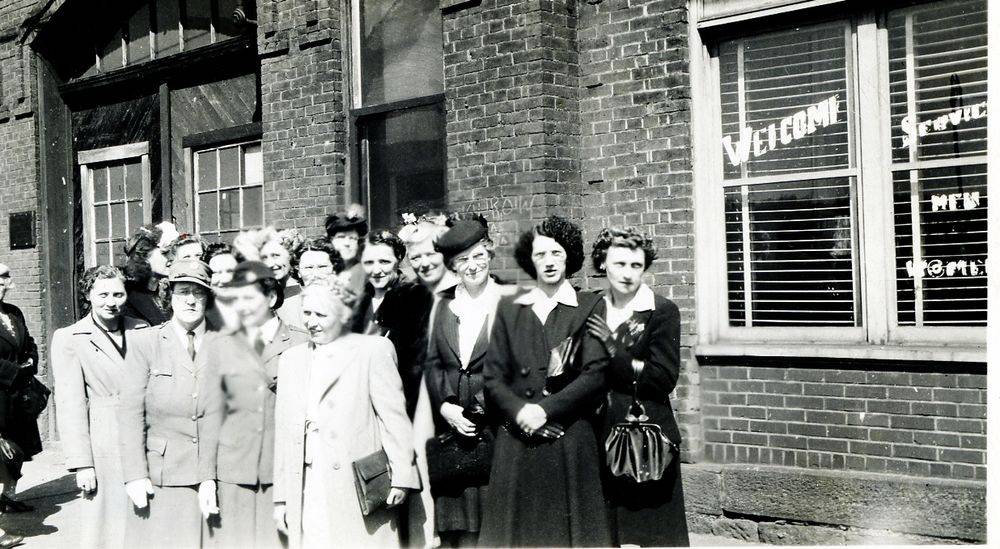 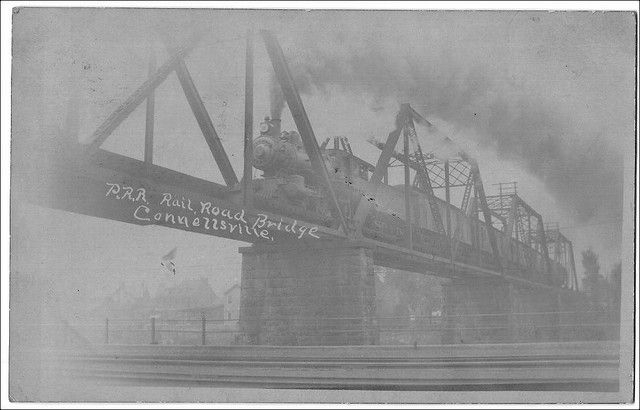 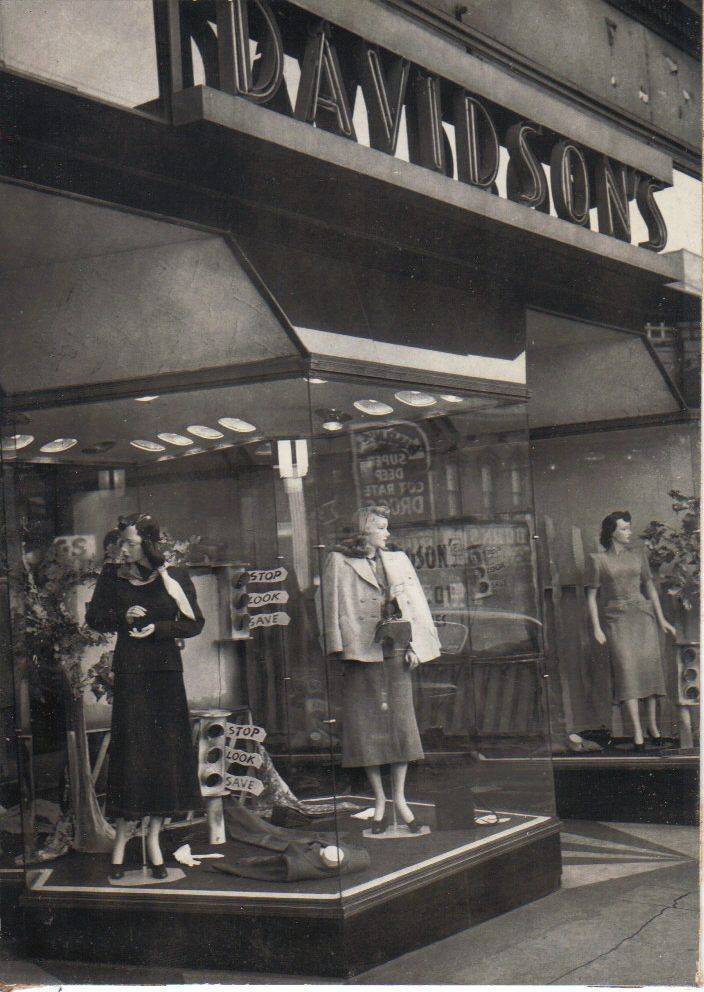 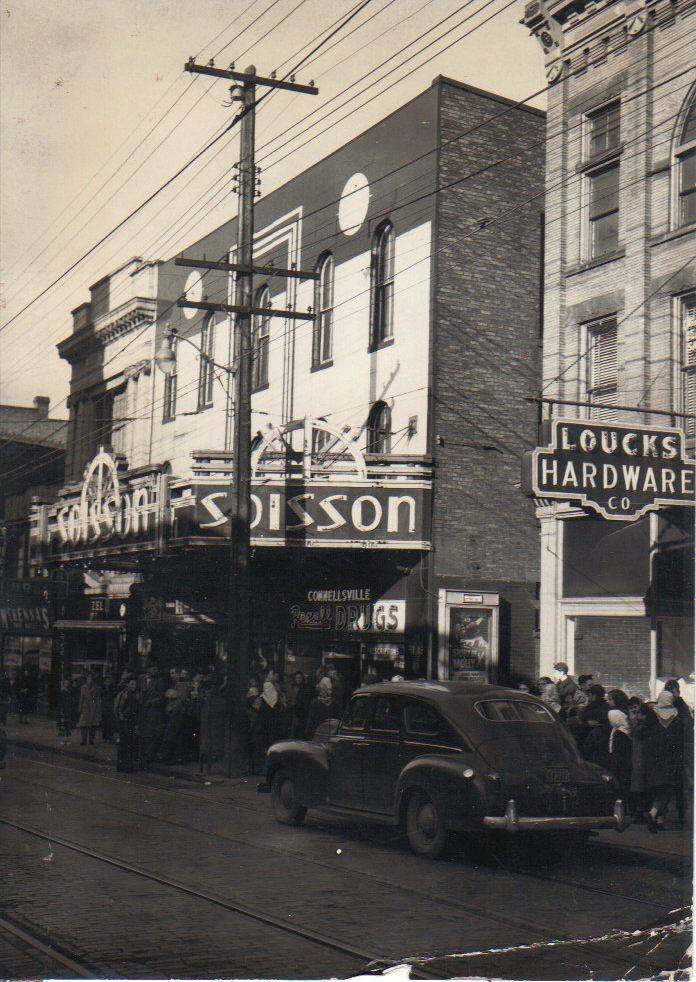 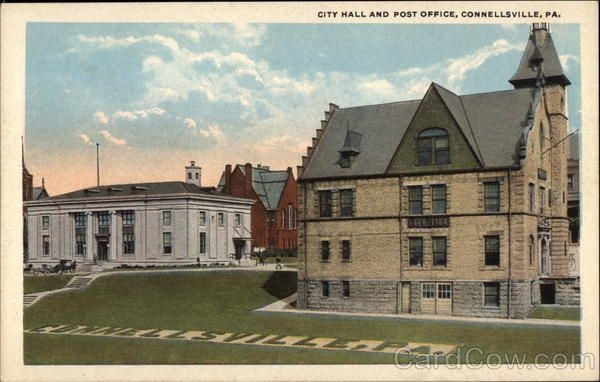 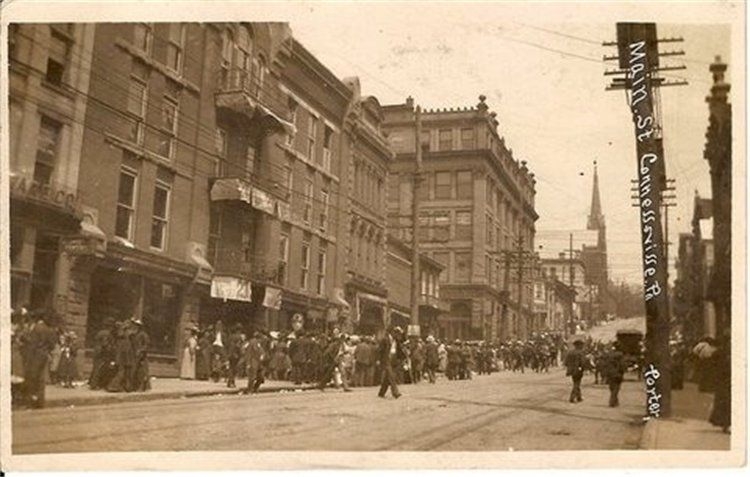 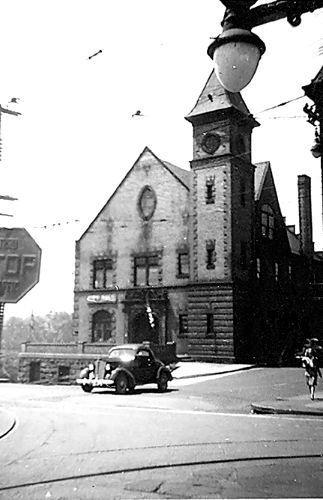 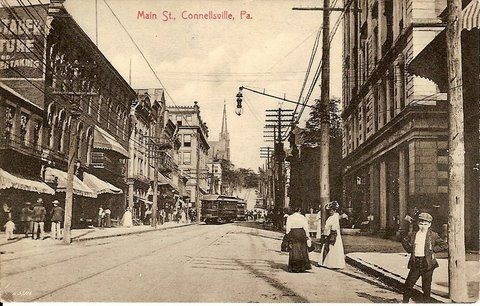 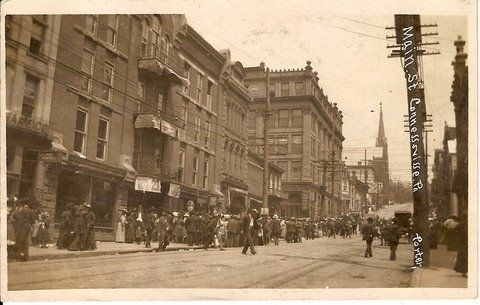 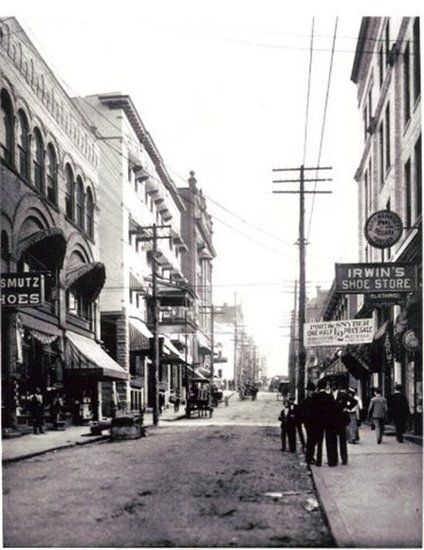 Welcome to Connellsville, Pennsylvania! The one constant that runs through our region's history is the Youghiogheny River. This magnificent natural resource was what first attracted animals and then Native Americans like the Delaware and the Kanhawhas into this region long before the Europeans arrived in North America.

Our area was important for hunting and travel. Several Indian trails, such as the Nemacolin and the Catawba, crossed through the area that is now Connellsville. The heavily forested area was home to numerous species of fur bearing animals. Once Europeans began moving into this region in the early 18th century, they found the potential for great wealth in fur trade. Furs could be shipped back to Europe and sold for great profit. The French, who first settled in Canada, had always been attracted by the furs and the network of rivers that made up the Ohio River system which included our Youghiogheny River. Furs had to be transported to market, and rivers have always been nature's highways. By the 1740s, French trappers had penetrated into our region.

English long hunters and trappers and the Virginia based Ohio Company began to push across the Appalachian Mountainsto explore, trap and to settle the Ohio Valley at approximately the same time. One of the earliest pioneers in the Connellsville area was Christopher Gist, a surveyor for the Ohio Company. He surveyed great areas around Connellsville and settled himself at what he called Mount Braddock, close to what is now the Joseph A. Hardy/Connellsville Airport along Route 119.